Project Air, an industrial collaboration to build a unique production facility for sustainable methanol in Stenungsund, Sweden, will receive EUR 97 million in support from the EU Innovation Fund. The announcement marks an important milestone for the project, which is being led by chemicals company Perstorp AB. The facility is expected to be fully operational by 2026, enabling significantly reduced climate emissions from the chemicals industry and its customers.

The Innovation Fund said earlier this year that Project Air is one of 17 large green industrial transition projects in Europe which will be funded. With its final decision the fund has now confirmed that Project Air will receive the full amount requested in the grant application. Project Air was initially launched as a collaboration between Perstorp, Uniper and Fortum.  As a consequence of ownership changes relating to Uniper and Fortum, Uniper will take over Fortum's part of Project Air.

Project Air captures and utilizes carbon dioxide, which would otherwise be emitted into the atmosphere, to produce sustainable methanol. This is then used as a raw material for chemical products which are in turn used in a variety of applications. From mobile phone screens to paints, varnishes and the fabrics in our clothes. This decreases the climate footprint throughout several value chains.

Project Air is based on innovative usage of existing technology in a large-scale industrial application. The facility utilizes significant amounts of CO2 residue streams recovered from Perstorp’s ongoing operations, as well as biogas and hydrogen from a large new electrolysis facility. Existing waste water processes will also be used in the electrolysis facility. All electric power in the project will be renewable.

The total investment is expected to be EUR 255 million. In addition to the Innovation Fund support, the Swedish Energy Agency has granted SEK 300 million as part of its initiative the Industrial Leap.  Perstorp will carry out the investment in all process engineering for the operation, while Uniper contributes with equipment for the hydrogen electrolysis process. 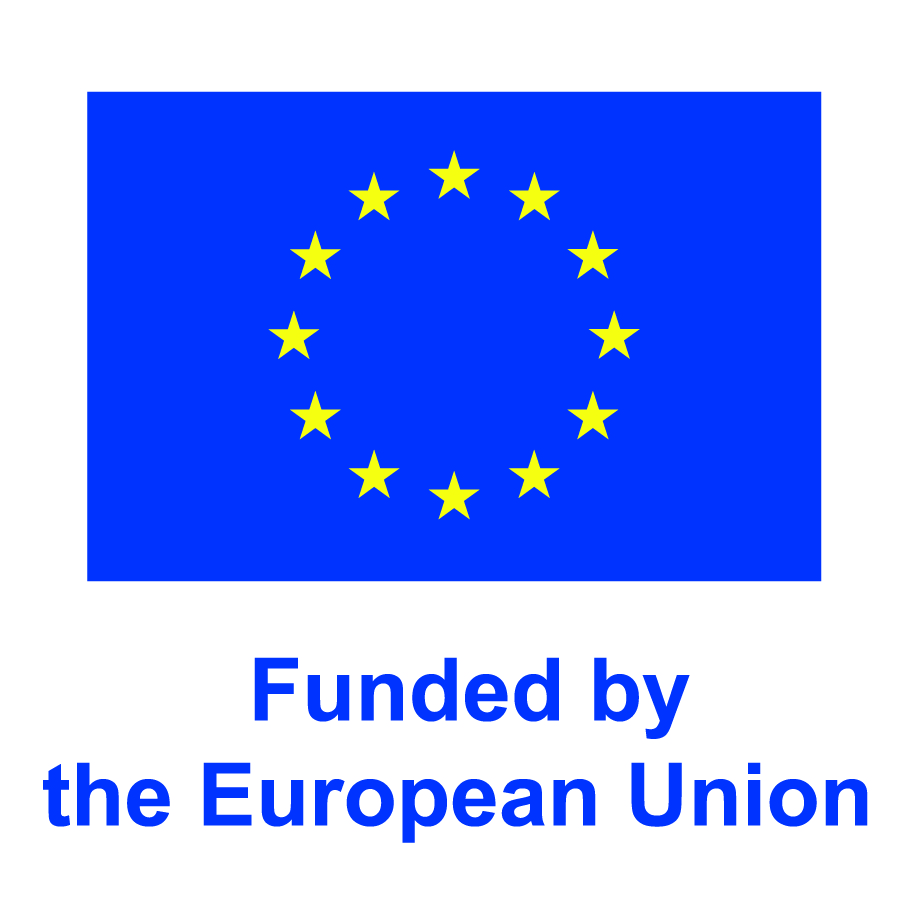