Companies play a vital role in the transition of reducing climate impact. All partner companies in Project Air work to align with the Paris agreement for climate change and to be part of driving the transition to a sustainable, circular society. This project demonstrates how collaboration between industries can make significant impact and drive innovation of new production concepts needed for this transition.

The project was officially started up by Perstorp in January 2019 and has since been supported by the Swedish Energy Agency via the program Industriklivet. ​

The Feasibility study was completed in summer 2020 and has developed a concept to produce methanol from a large variety of recovered end-of-life streams and hydrogen from electrolysis in a combined CCU and gasification process. During the Feasibility study the partnership and collaboration with Fortum, Uniper and Nature Energy was established.​

The next phase of the project has now started-up and involves for example the Environmental permit process and financing of the project.​

Perstorp​
Perstorp is a Swedish based, global chemical company with a clear ambition to shift away from fossil raw materials and aligning with the Paris agreement. Methanol is one of Perstorp's largest raw materials and Project Air is an important next step in the company's transition.​

Perstorp will own the Gasification and the Methanol units and use own CO2 and industrial residue streams along with purchased biomethane and renewable hydrogen to produce methanol. The methanol will be used as raw material to replace all the fossil methanol used at Perstorp production sites in Sweden and Germany.

Fortum​
Fortum is a European energy company with activities in more than 40 countries. We provide our customers with electricity, gas, heating and cooling as well as smart solutions to improve resource efficiency. We want to engage our customers and society to join the change for a cleaner world. Together with our subsidiary Uniper, we are the third largest producer of CO2-free electricity in Europe.​

Uniper
Uniper is a leading international energy company. With about 34 GW of installed generation capacity, Uniper is among the largest global power generators. Under its new strategy, Uniper aims to become carbon-neutral in Europe by 2035. The Swedish portfolio is already almost 100% fossil-free. Uniper has long considered hydrogen to be an important component on our journey to an environmentally friendly and decarbonized future. Now hydrogen could play a significant role in helping to reduce Swedish greenhouse gas emissions.​

Uniper and Fortum will together develop, own and operate the hydrogen electrolysis plant supplying renewable hydrogen for Project Air. 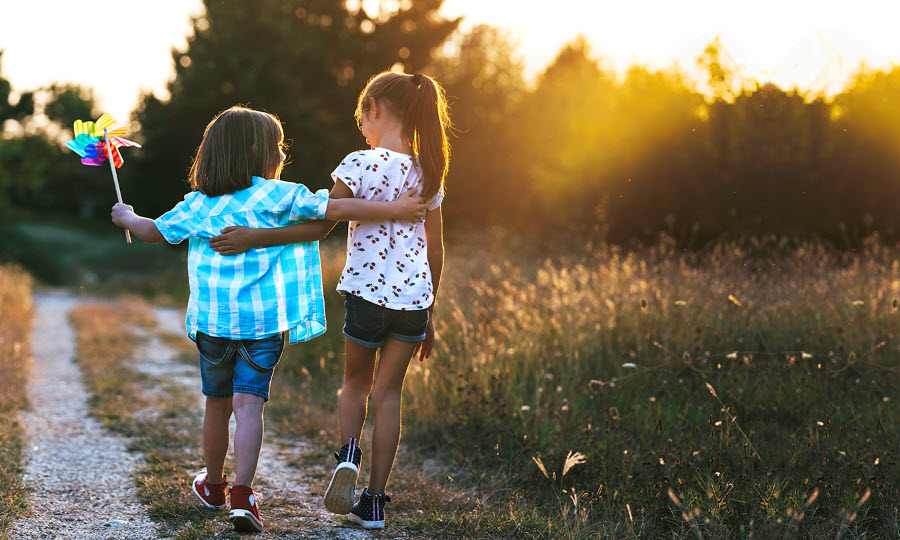